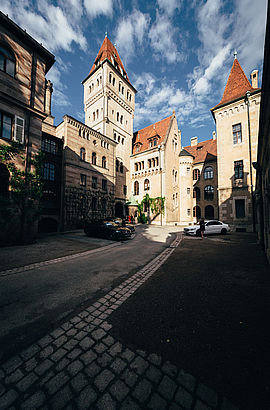 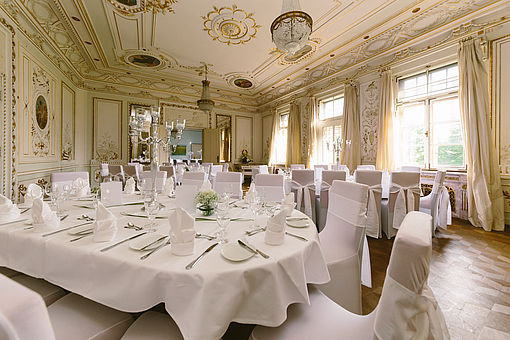 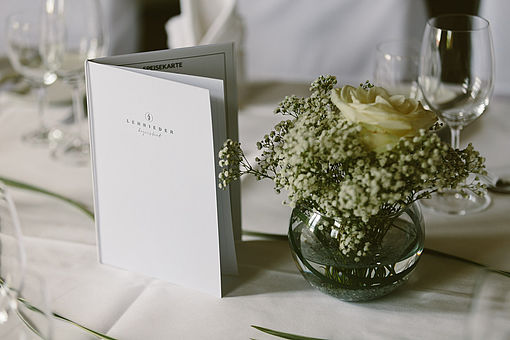 The historic castle complex near Nuremberg was built between 1872 and 1906 and formerly served as the residence of the comital family Faber-Castell. During the Second World War, the castle was confiscated, and later used by the occupation troops until 1953.

Since the 1980s, the picturesque building has been reopened for visitors again and today offers the appropriate setting for exhibitions and high-ranking events.